Travel to Russia without leaving home. 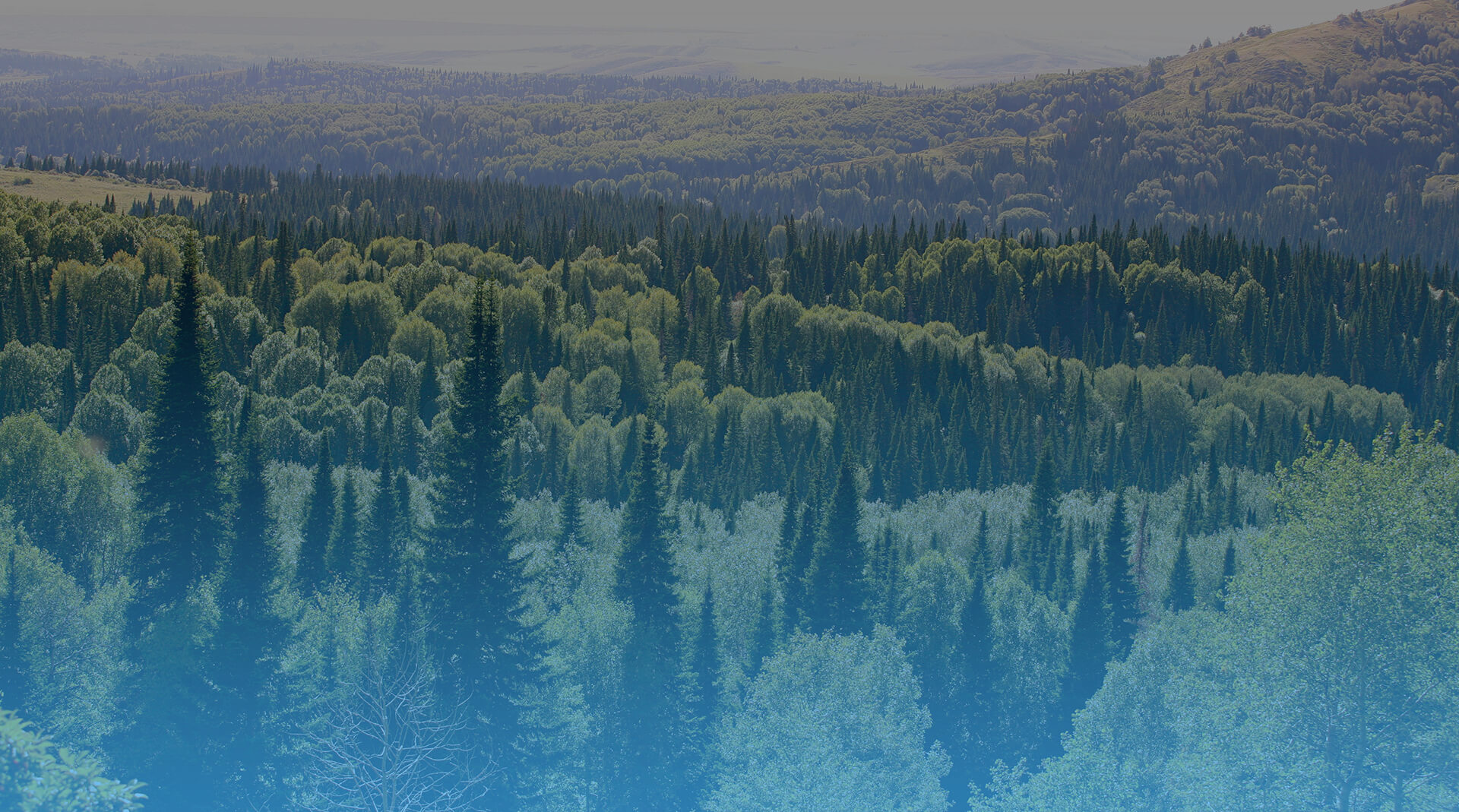 In the Moscow suburb of Zhostovo in the 19th century a craft appeared which was to bring fame to these Russian craftsmen all over the world. And what exactly was their claim to fame? Nothing other than carefully painted trays decorated with detailed images of flowers and other colourful pictures. Such trays were initially designed for townspeople and peasants as the everyday item played a central role in the Russian tea ceremony and was also a sign of a family’s prosperity. With time this purely utilitarian item transformed into a piece of art. Among collectors these trays are valued for the colouristic richness of their subjects, defined by the free, full movement of the brushstrokes. In Zhostovo the art of painting these beautiful blossoms on planes of metal is passed down from generation to generation. To this day there are craftsmen in Zhostovo whose ancestors were the first to popul... 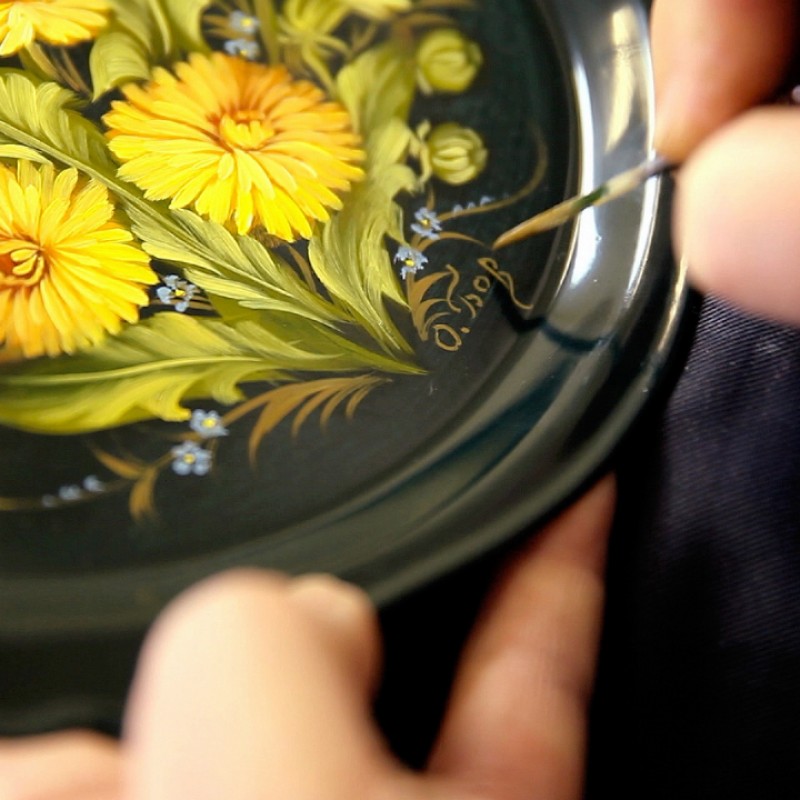 The historic interiors of the Constitutional court

St. Petersburg’s Senate Square began to take shape during the first half of the 18th century. It received its name after the state institution of the Senate was moved here. This organ of state power — created under Peter the First in 1711 — had new life breathed into it centuries later when it came to be neighboured by the Constitutional Court of the Russian Federation. As a judicial authority, this institution matches the historical spirit of the Senate. Moreover, the court is located in the building adjacent to the Senate on the English Embankment, a building which was once home to Countess Laval and the meeting place of the Petersburg intelligentsia at the beginning of the 19th century. RTG host Igor Maximenko admired the elegant interiors of these historic buildings and discovered just how the country’s judicial servants work. 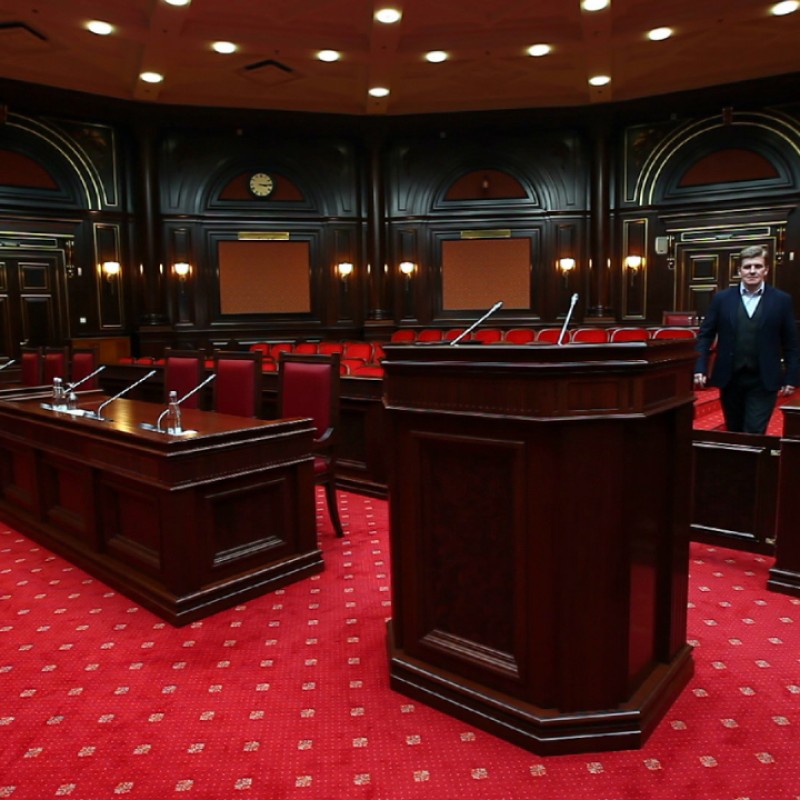 The historic interiors of the Constitutional court